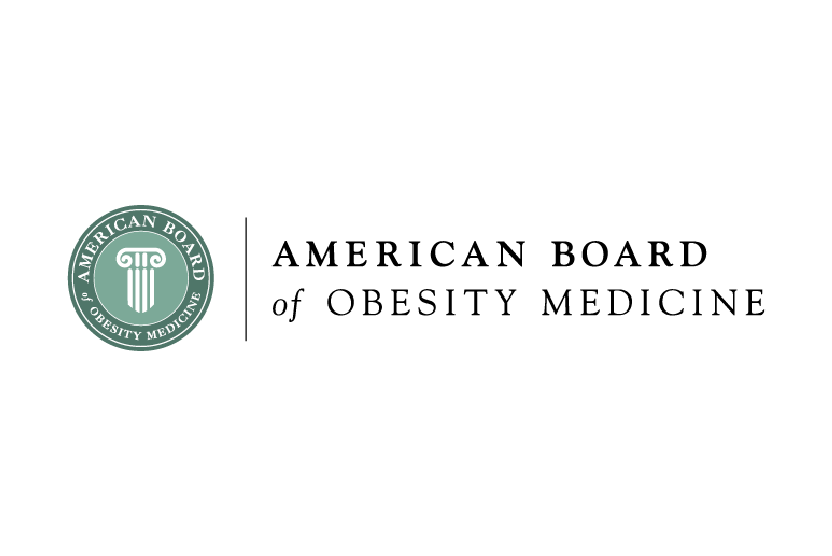 Congratulations to Texas Diabetes & Endocrinology physician partner Valerie Espinosa, MD for achieving certification by the American Board of Obesity Medicine.

The American Board of Obesity Medicine (ABOM) serves the public and the field of obesity medicine by maintaining standards for assessment and credentialing physicians.Certification as an ABOM Diplomate signifies specialized knowledge in the practice of obesity medicine and distinguishes a physician as having achieved competency in obesity care. ABOM collaborates with the National Board of Medical Examiners (NBME) to administer the annual credentialing exam. 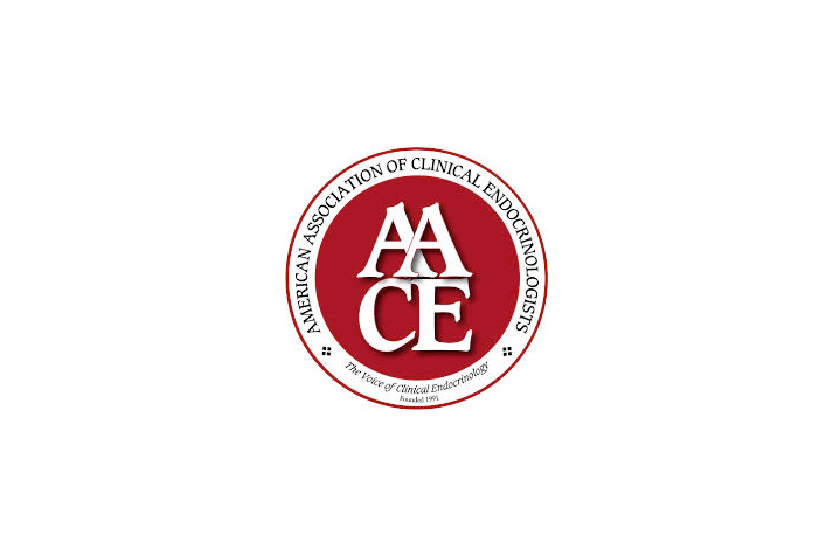 Lindsay Harrison, MD and Keren Ozer, MD have been appointed to the Program Committee for the 2018 Texas Chapter of the American Association of Clinical Endocrinologists Annual Meeting and The Texas Endocrine Surgical Symposium. 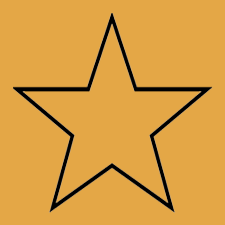 Metformin is one of the most commonly used medications in endocrinology. It is the preferred first-line oral blood glucose-lowering medicine to manage type 2 diabetes. It is also used in the treatment of polycystic ovary syndrome. Sometimes it is used, along with other medications, to treat infertility.

The journal Diabetologia dedicated a special issue this month to Metformin, which is celebrating 60 years of clinical use.

Most people don’t know that metformin has been in use for sixty years! The effectiveness of the plant from which metformin is derived has been known since 1918. The plant Gallegos officinalis (goat’s rue, also known as French lilac or Italian fitch) was noted to have sugar-reducing properties then. Initial experiments with metformin went well, but the discovery of human insulin for the treatment of diabetes put metformin on the back-burner. Metformin was rediscovered in the 1940s. The French physician Jean Sterne was the first to pursue the glucose-lowering effect of metformin. He reported the use of metformin to treat diabetes in 1957.

Over the years, the ability of metformin to improve the way the body processes and responds to insulin was appreciated more and more through Europe. After intensive research, metformin was introduced into the USA in 1995.

Long-term benefits on heart health were identified by the UK Prospective Diabetes Study (UKPDS) in 1998. This provided yet another reason for metformin to become first-line treatment for diabetes.

Sixty years after its introduction, metformin has become the most prescribed sugar-lowering medicine worldwide with the potential for other uses. 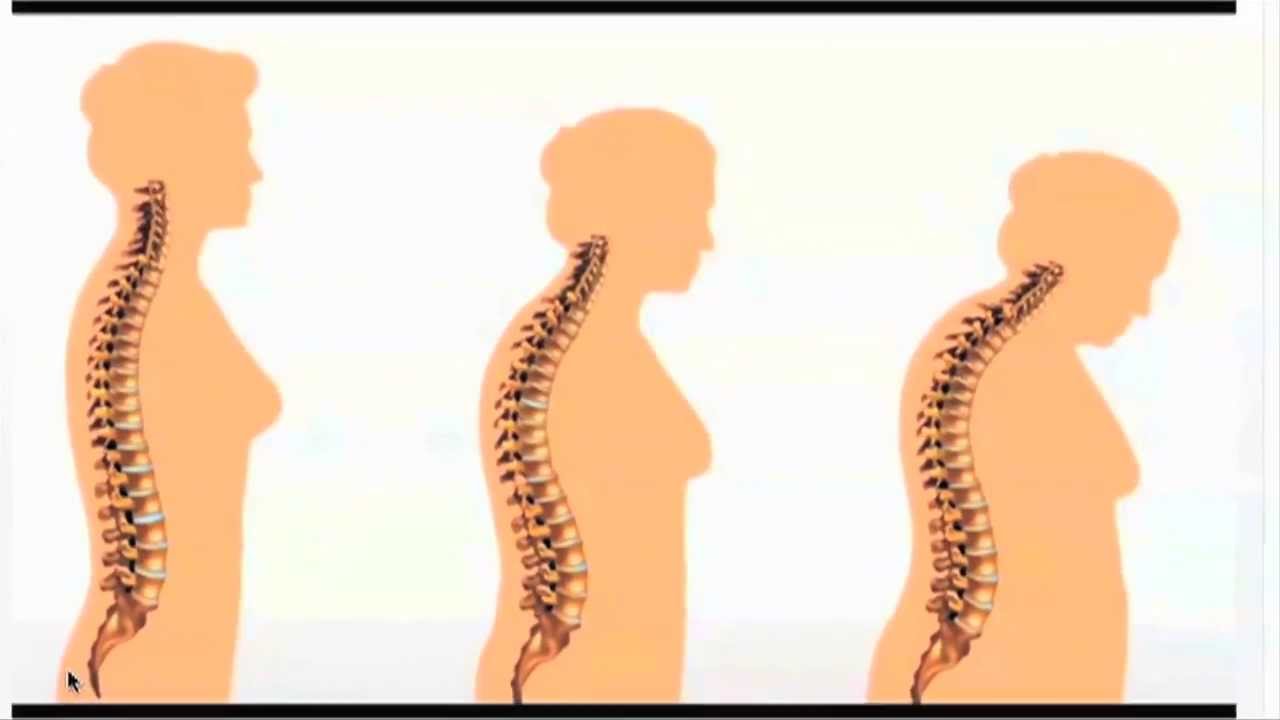 The FDA’s approval of Tymlos was based on results from the ACTIVE trial and an extension of this trial. These studies demonstrated significant reductions in the risk of vertebral and nonvertebral fractures regardless of age, years since menopause, presence or absence of prior fracture and bone mineral density (BMD) at baseline. In clinical studies, Tymlos reduced the incidence of new vertebral and nonvertebral fractures, and increased bone mineral density (BMD).

The absolute risk reductions were 3.6% and 2.0%, respectively.

Abaloparatide caused a dose-dependent increase in the incidence of osteosarcoma (a malignant bone tumor) in male and female rats. The effect was observed at systemic exposures to abaloparatide ranging from 4 to 28 times the exposure in humans receiving the 80 mcg dose. It is unknown if Tymlos will cause osteosarcoma in humans.

For this reason, the use of Tymlos is not recommended in patients at increased risk of osteosarcoma including those with Paget’s disease of bone or unexplained elevations of alkaline phosphatase, open epiphyses, bone metastases or skeletal malignancies, hereditary disorders predisposing to osteosarcoma, or prior external beam or implant radiation therapy involving the skeleton.

Osteoporosis is a silent disease, often displaying no signs or symptoms until a fracture occurs, leaving the majority of people with osteoporosis undiagnosed and untreated. Osteoporotic fractures create a significant healthcare burden. An estimated two million osteoporotic fractures occur annually in the United States, and this number is projected to grow to three million by 2025.

The National Osteoporosis Foundation (NOF) has estimated that eight million women already have osteoporosis, and another approximately 44 million may have low bone mass placing them at increased risk for osteoporosis

EXCELLENT Based on 235 reviews

Jacob Valverde
The staff is always friendly, typically the wait is short, I ALWAYS have a good experience at this location.

COPPER
Outstanding front office staff that takes care of you and communicates effectively with the doctors. Also Dr. CHEN is Outstanding.

Laverne Schulze
Have been a patient at Texas Diabetes and Endocrinology for several years and I would not go anywhere else.

Bianca Briseno
The scheduling department is terrible. They don't have anyone answering their scheduling line regardless of what part of the day you call. They rely solely on voicemail and have a 72 hour wait time policy for call backs. Office won't schedule a visit without a physician referral as though to suggest patients don't have the autonomy to decide on their own if they want to get a second opinion or explore specialty care options. They are taking away the patients ability to be active in their healthcare. It's insulting and sends the message that doctors know all and don't leave room for nuance that includes patience experience. My PCP submitted a referral more than a week ago. PCP says it's been sent, TDE says they don't have it and outright refuses to take any additional steps that would require making an effort resolve this, like reaching out to my PCP's office as a courtesy to expedite the process. These people are actually turning away private pay dollars because they can't make a simple phone call. It doesn't matter how great the physicians might be if you can't get past unnecessary bureaucracy and awful front office staff.

Gary Duffy
Dr Harris PA is amazing, she is so personable. My brother had a wonderful expeience.

Bonnie Reed
I wanted to compliment Dr. Chaicha-Brom of Texas Diabetes & Endocrinology and the staff for a very professional visit today. I felt like all of my questions and concerns were addressed and that my thoughts were valued and utilized to assist in my care! I would recommend Dr. Chaicha-Brom & her team for any health needs that you may have.

Chris Sams
Dr Harrison is an excellent provider who looks for the underlying cause of a health concern and does not just treat the symptoms. She is knowledgeable, kind and proficient.